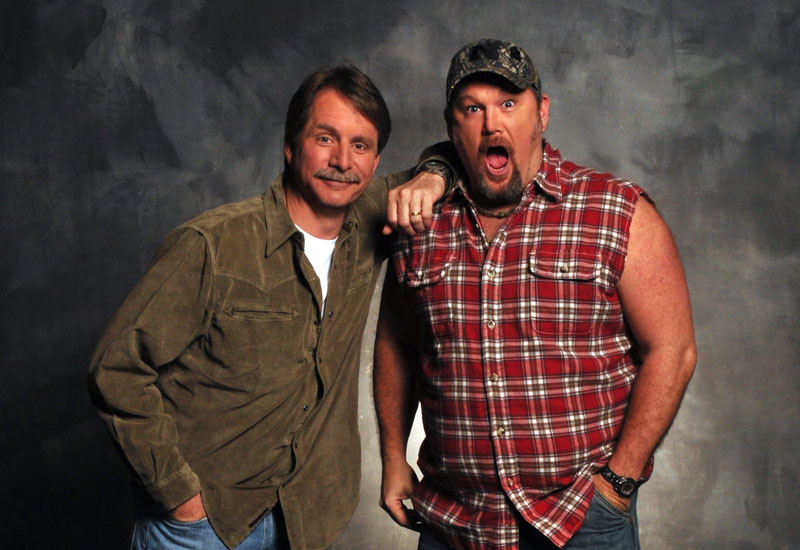 Superstar comedians Jeff Foxworthy and Larry the Cable Guy will reunite to bring an unforgettable night of comedy to The Outdoor Venue at Downstream Casino Resort. During this momentous event, both comedians will deliver a laughter-packed evening. Jeff Foxworthy is one of the most respected and successful comedians in the country. He is the largest selling comedy-recording artist in history, a multiple Grammy Award nominee, and bestselling author of more than 26 books. Widely known for his redneck jokes, his act goes well beyond that to explore the humor in everyday family interactions and human nature, a style that has been compared to Mark Twain’s. Larry the Cable Guy is a multiplatinum recording artist, Grammy nominee, Billboard award winner, and one of the top comedians in the country. He has his own line of merchandise and continues to sell out theatres and arenas across the United States. He is the spokesman for Prilosec OTC and most recently launched his own comedy channel on SIRIUSXM with Jeff Foxworthy. 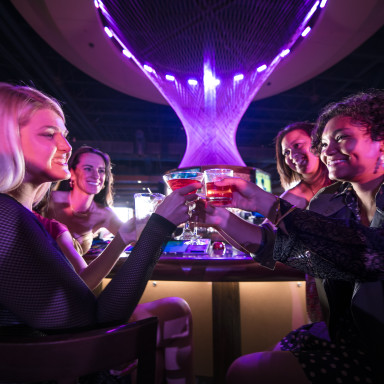 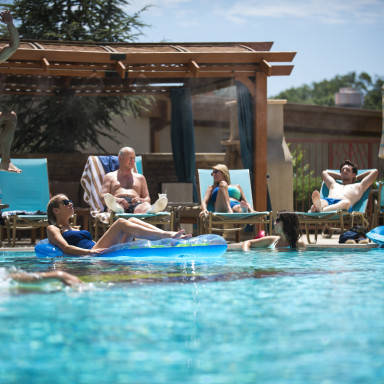 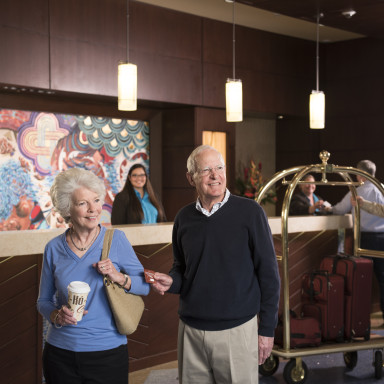 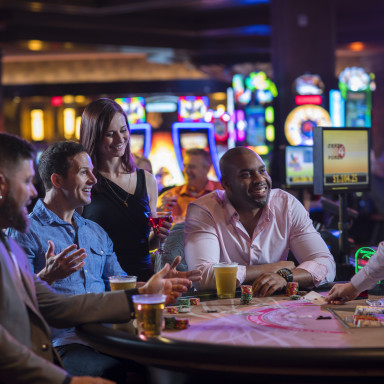 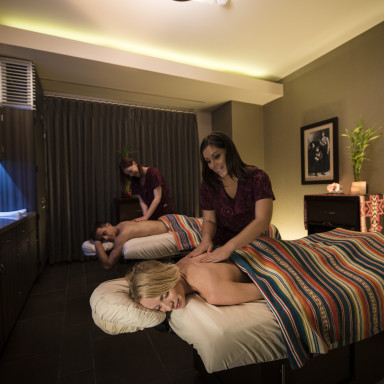